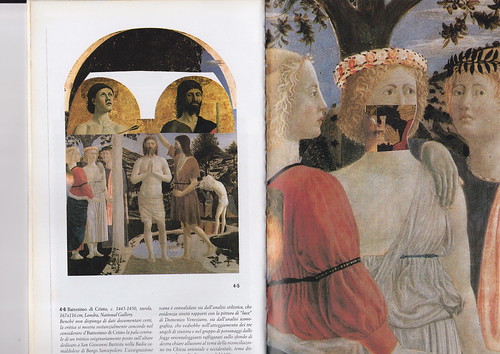 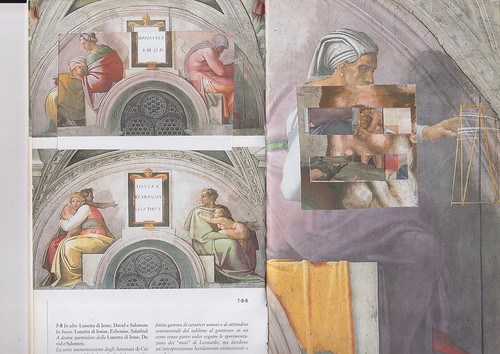 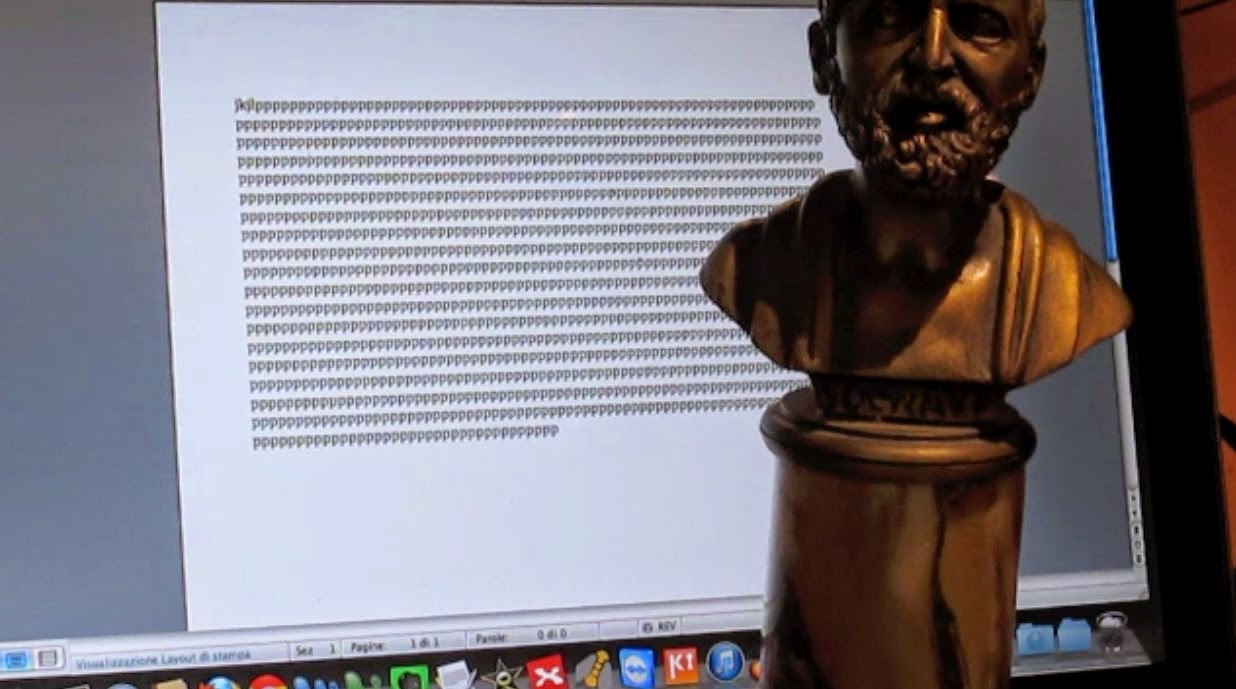 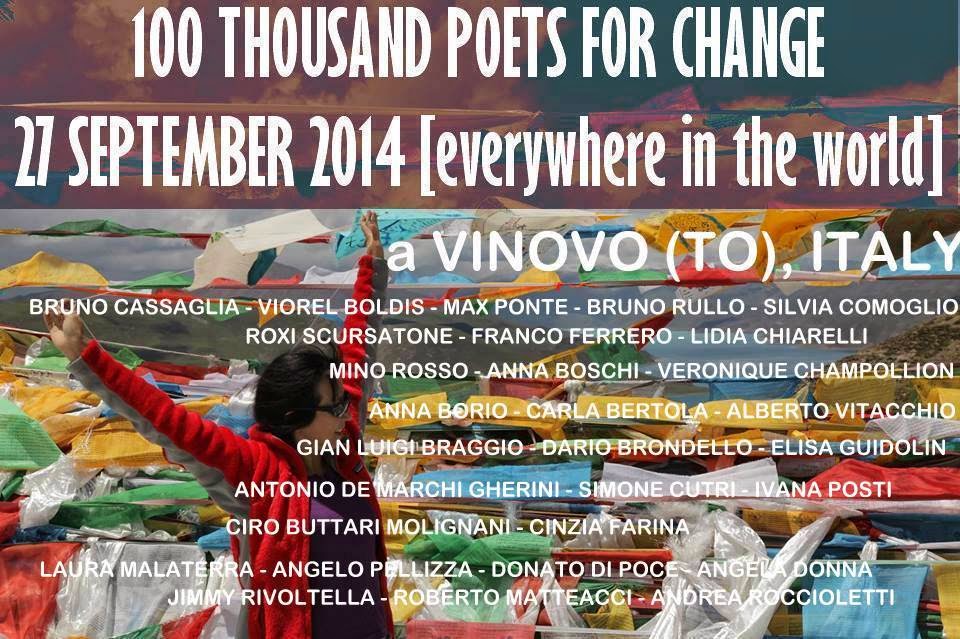 What is Improbable Research? From the home page of the official site:

NEUROSCIENCE: Kang Lee, of the University of Toronto, Canada, and colleagues for trying to understand what happens in the brains of people who see the face of Jesus in a piece of toast.

PUBLIC HEALTH: Jaroslav Flegr, of Charles University, Czech Republic, and colleagues for investigating whether it is mentally hazardous for a human being to own a cat.

BIOLOGY: Vlastimil Hart, of the Czech University of Life Sciences, and colleagues for carefully documenting that when dogs defecate and urinate, they prefer to align their body axis with Earth's north-south geomagnetic field lines.

ART: Marina de Tommaso, of the University of Bari, Italy, and colleagues for measuring the relative pain people suffer while looking at an ugly painting, rather than a pretty painting, while being shot [in the hand] by a powerful laser beam.

ECONOMICS: The Italian government's National Institute of Statistics, for proudly taking the lead in fulfilling the European Union mandate for each country to increase the official size of its national economy by including revenues from prostitution, illegal drug sales, smuggling, and all other unlawful financial transactions between willing participants.

MEDICINE: Ian Humphreys, of Michigan State University, US, and colleagues, for treating "uncontrollable" nosebleeds, using the method of nasal-packing-with-strips-of-cured-pork.

ARCTIC SCIENCE: Eigil Reimers, of the University of Oslo, Norway, and colleagues, for testing how reindeer react to seeing humans who are disguised as polar bears.

spazio espositivo h 20.30 Esposizione a cura di BI-BOx Art Space (Bi) via Italia 39, Biella Lisiri: the human being as icon ... countless times, probably equal but dissimilar to the same, looking for a "like" to pamper your self-confidence. To search for an acceptable position in the chaos .. and / or reliable... to shout in agreement with the rest, his presence in a infinite of presences... I am! I exist! I, too, within a structure without sizes that continuously collapses on itself again and again. The time, with vertical axis marked by images that last a infinitesimal grains that appear and disappear ... like a subliminal content. I participate! Also I am! And as you I want to be a soul granular n times icons between what I believe to be and what I would be! The ego gadgets, the human being versatile, the human being presumable! Sardinia (IT) 07 '34 " Story and Screenplay: Richard Muroni Director of Photography: Antonio Muroni Performers: Valentina Casabianca Sound designer: Riccardo Muroni http://ift.tt/1BACY4x 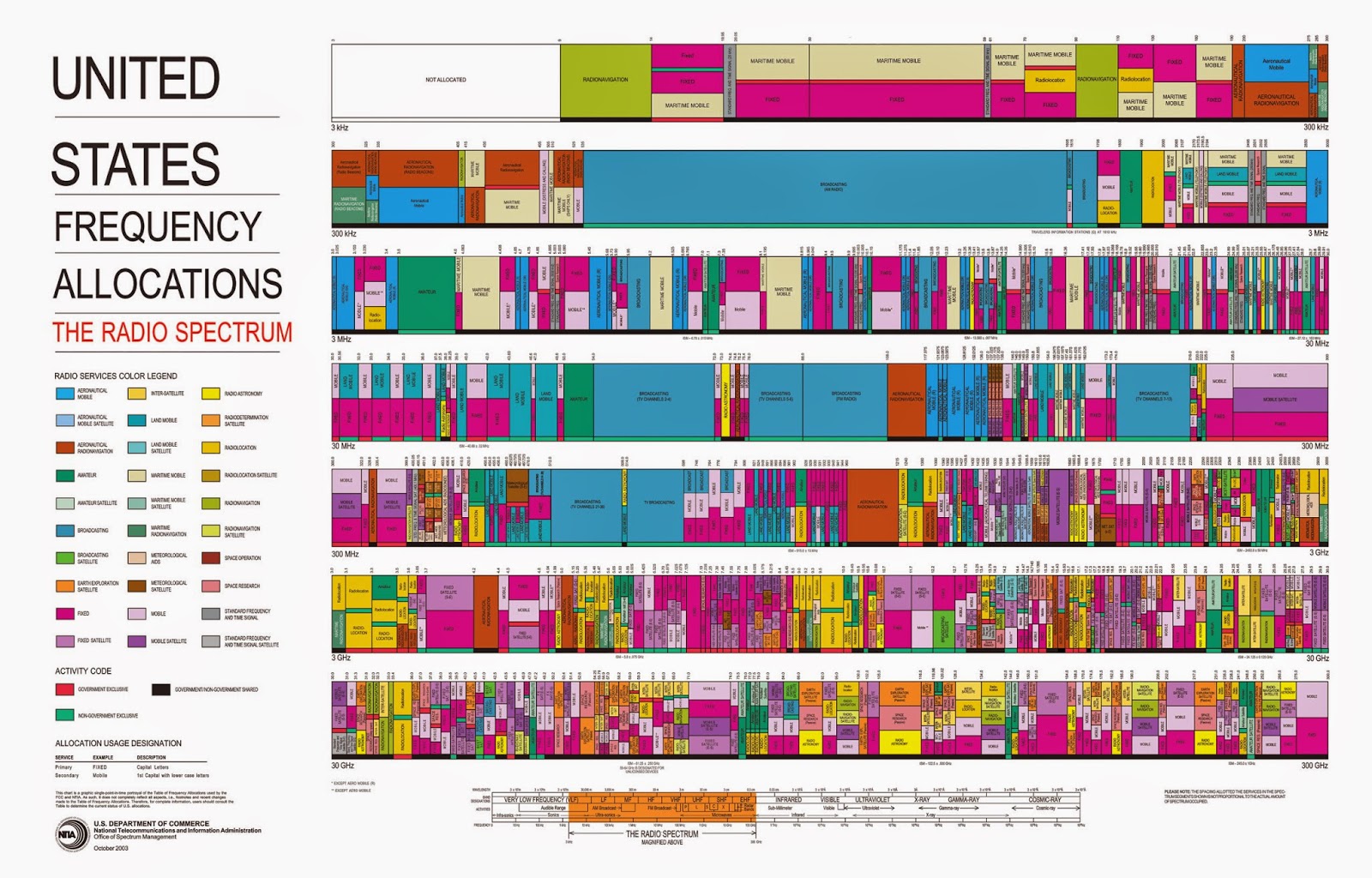